WE ARE WITH YOU AUSTRALIA!

WE ARE WITH YOU AUSTRALIA! 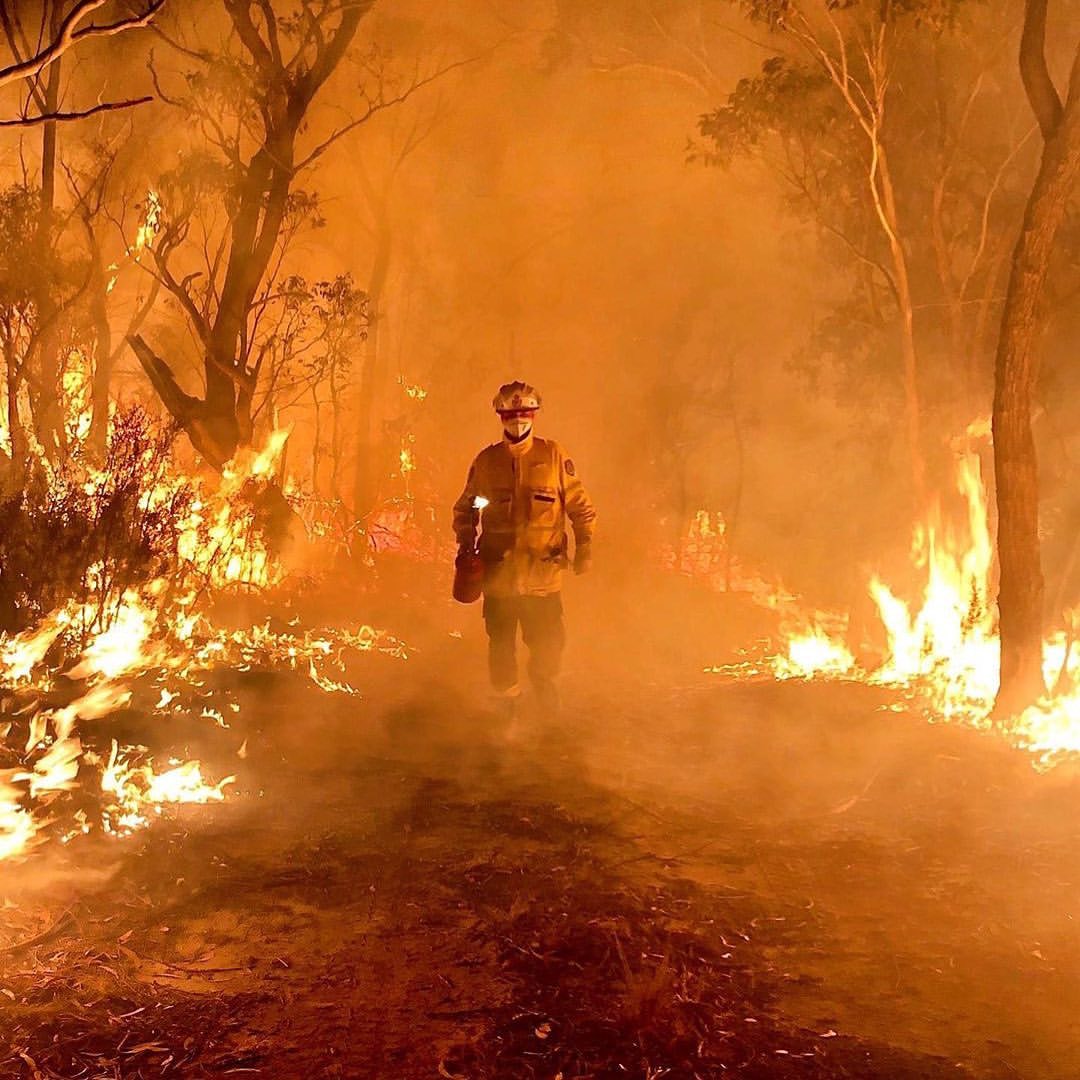 The Australian bushfires have been devastating to say the least.

DCB Developments are heartbroken watching the horrific bushfires throughout Australia, and to give support to The Trustee for NSW Rural Fire Service & Brigades Donations Fund and others in need, the team have kickstarted their donation journey by supplying much needed non perishables.

A large collection has been organised by dear friends of DCB, Michael Aloe and Glenn Vollmer, with trucks delivering urgent items to fire victims.

DCB has currently collected and donated:

Want to get involved with items or monetary donations?

To find out where to support Michael and Glenn with non perishables click HERE. 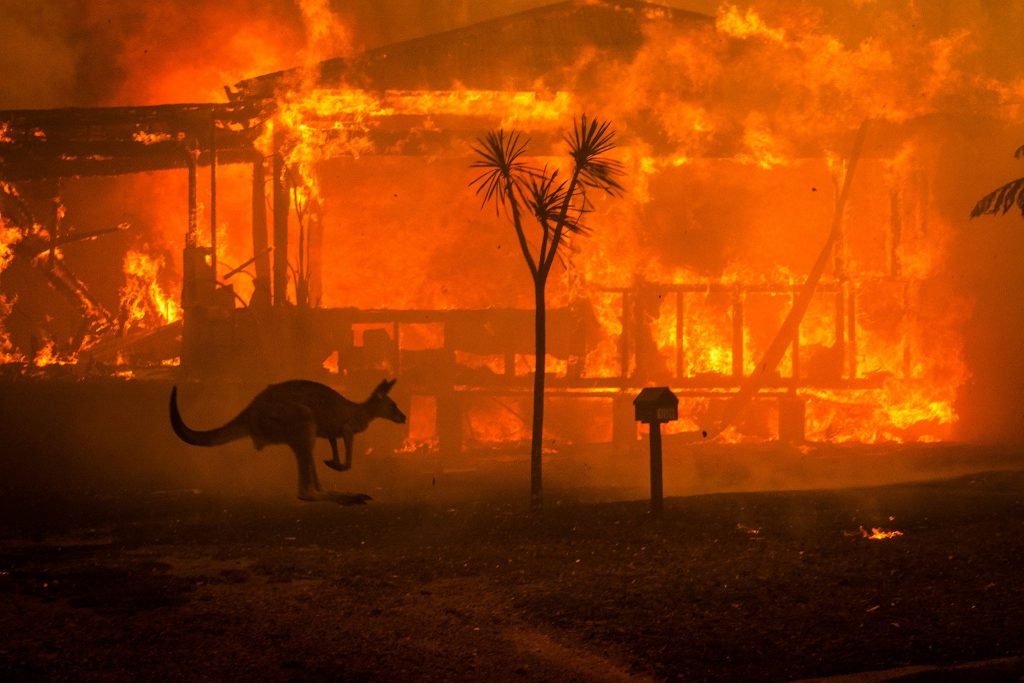 NSW
Donations made to the NSW Rural Fire Service directly benefit volunteers fighting fires on the frontline. To donate, you can contact your local brigade or via the RFS website.

VICTORIA
The efforts of Victorian firefighters can be supported by donating to the state’s Country Fire Association on the CFA website.

SA
Donations to CFS volunteer firefighters in South Australia can be made through the CFS foundation website.

NATIONAL
Comedian Celeste Barber set up a Facebook fundraiser for the NSW RFS on Friday, January 3 with the initial goal of $30,000. Since then the fundraiser has received almost $50 million in donations from all over the world. In light of the amount of money raised, Ms Barber has stated that she will consult with the RFS to spread the money to other state fire agencies, the Red Cross and the families of those killed in the fires.

Sydney University has estimated that more than 480 million animals have died since September as a result of the fires.

WIRES
To help wildlife victims of the bushfires in NSW, you can donate to the NSW Wildlife Information, Rescue and Education Service (WIRES) here.

WWF
The Word Wildlife Fund have set up a “Help Save Koalas Fund”. Donations can be made on their website.

The Salvation Army
The Salvos have launched a disaster appeal to support the communities affected by the bushfires by providing meals, frontline assistance and strategic support over the long term. Donations can be made by calling 13 SALVOS (13 72 58), at any Woolworths checkout or via their website.

Vinnies
The St Vincent De Paul Society is also running an appeal to help rebuild the lives of those affected by fires through the provision of food, clothing, furniture and money to pay bills. Donations can be made at any Vinnies retail outlet or through their website.

Spend With Them
Athlete, motivational speaker and burns victim Turia Pitt has taken to social media to urge her followers about the importance of helping local businesses that may have been affected by the bushfire crisis. The page has already garnered over 40,000 followers. You can find it here.